The Scapegoat and The Whipping Boy | Q & A | TruthSeekah Podcast 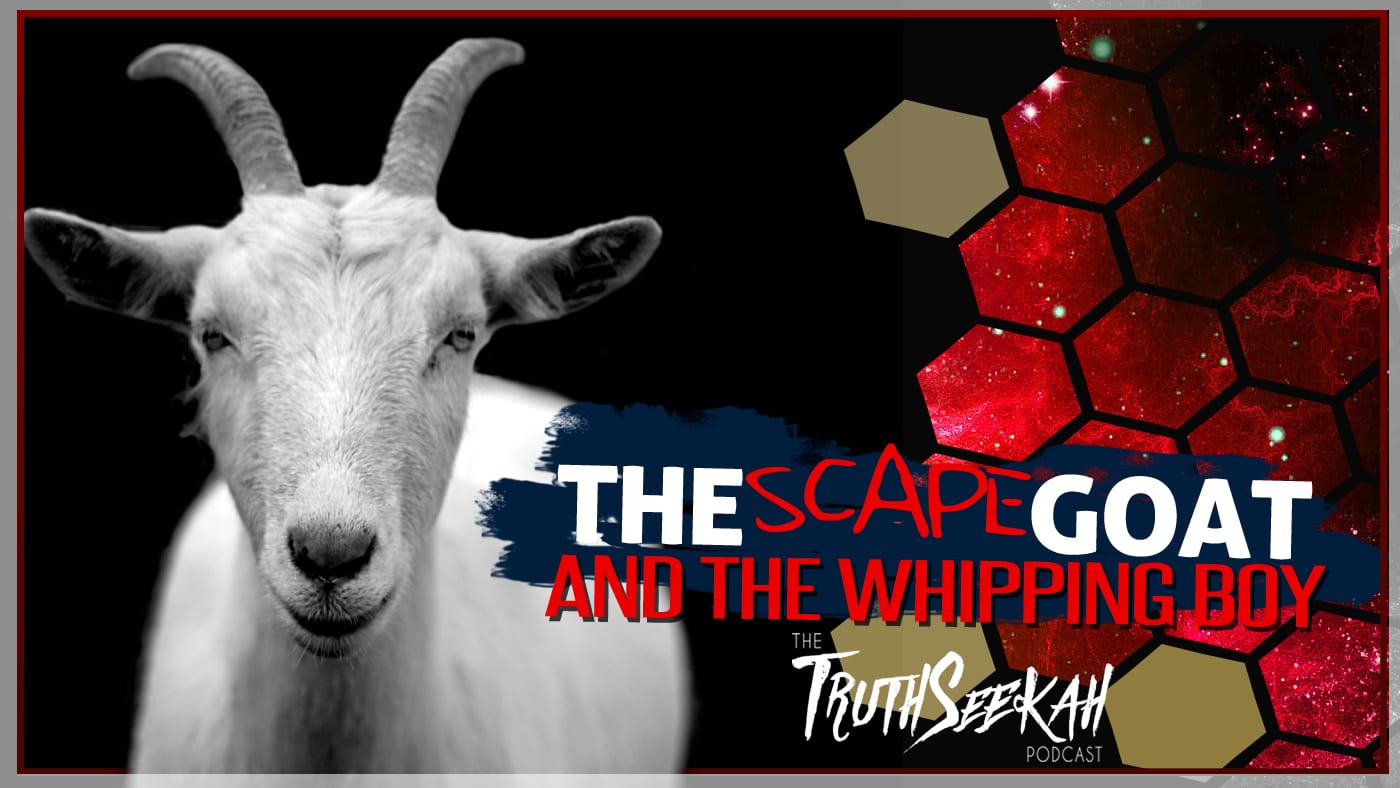 In this episode of The TruthSeekah Podcast TruthSeekah does a live Q&A with the chat and speaks about The Scapegoat and The Whipping Boy. There are many examples of people stepping out of the social norm and losing everything that they worked hard to build. In this episode I talk about Roseanne Barr getting let go from her show which quickly became the number one show on television with its reboot in 2018 after twenty years. She woke up in the middle of the night supposedly out of a Ambien and alcohol induced sleep and tweeted about former President Obama’s senior advisor Valerie Jarrett. When Roseanne woke up the next morning her tweet had made headlines and she soon after got a call from ABC letting her know that her Services were no longer needed. Roseanne says that the Tweet was meant to be a political tweet but everyone disagreed and said that it came off racist. There is this weird thing on the inside of humans that loves to see people rise to power and fame and then fall flat on their faces back down to join the rest of society at the bottom. We’ve also seen this with Logan Paul the famous YouTuber who took a trip to Aokigahara to visit Japan’s famous suicide forest. He went there to Vlog and camp out and maybe shoot a creepy video and ended up finding a dead body hanging from one of the trees deep inside of the forest. He filmed the body and turned his vlog into somewhat of a PSA for suicide prevention but as soon as the upload went public there was immediate backlash. YouTube cut his earnings in half many brands that he was affiliated with immediately pulled out and social media went crazy as everyone had something to say about Logan and his despicable act. Logan Paul comes off as very obnoxious and annoying and many adults can’t stand him but he has been a big hit with children and teenagers. People almost seemed to be waiting for Logan to fall from grace and lose everything that he had worked so hard to build, there was a lot of anticipation and the people finally got what they wanted. All the other YouTubers and bloggers went in on Logan about why he’s a bad person, why he should be banned from YouTube and how he should never be forgiven. The people rejoiced. There are countless other stories where celebrities and historical figures rise to power and then fall from grace and the people love it. Oftentimes the people who fall are destroyed by the same ones who lifted them up to that platform to begin with. They show their love, give support adorning them with adoration but the moment they say or do something outside of what the people are used to or believe they are quickly made an example out of. Jesus was killed by his own people that he came to save, the same with Martin Luther King, JFK and Malcolm X. Sometimes this is done unto death as in those cases but in this weird Information age that we’re in now it’s done socially and digitally as in the case of Alex Jones. Alex Jones had taking his Free Speech a little bit too far with crazy conspiracy theories and a little bit too much influence over the itching ears of the people. He said some things that made a lot of people mad and ended up getting deplatformed from all of the major social media outlets, email providers and other private owned companies that are used to distribute content. With the push of a button they deleted all of his uploads, affiliates and advertisers backed out and again with the push of a button the majority of his existence outside of his personal website was gone. Again, when this happened the people rejoiced. I read a book when I was younger in school called The Whipping Boy and it was about this beggar kid who was made to stand in proxy to receive the punishment of a young prince to be. Since he was royalty no one would lay a hand on him so they would bring in The Whipping Boy in to whip him and give him the punishment that belonged  to the prince. This is also adamant in the story of Christ where the people deserve to be punished for their sins but yet Christ goes to the cross and takes their punishment upon himself. This is also shown in the Old Testament in the form of the scapegoat as well as the sacrificial lamb. Most people do not want to take responsibility for their own actions but will stand in a moment to blame others for their own mistakes and wrongdoings. It is a weird fascination with murder, floggings and misery that humans have, even if we cannot do it in our own life to other people we love to watch it on television in sitcoms and soap operas. Just like in the lyrics of the Tool song Vicarious, people love, need and feed off of death and murder even from the comfort of their own homes. 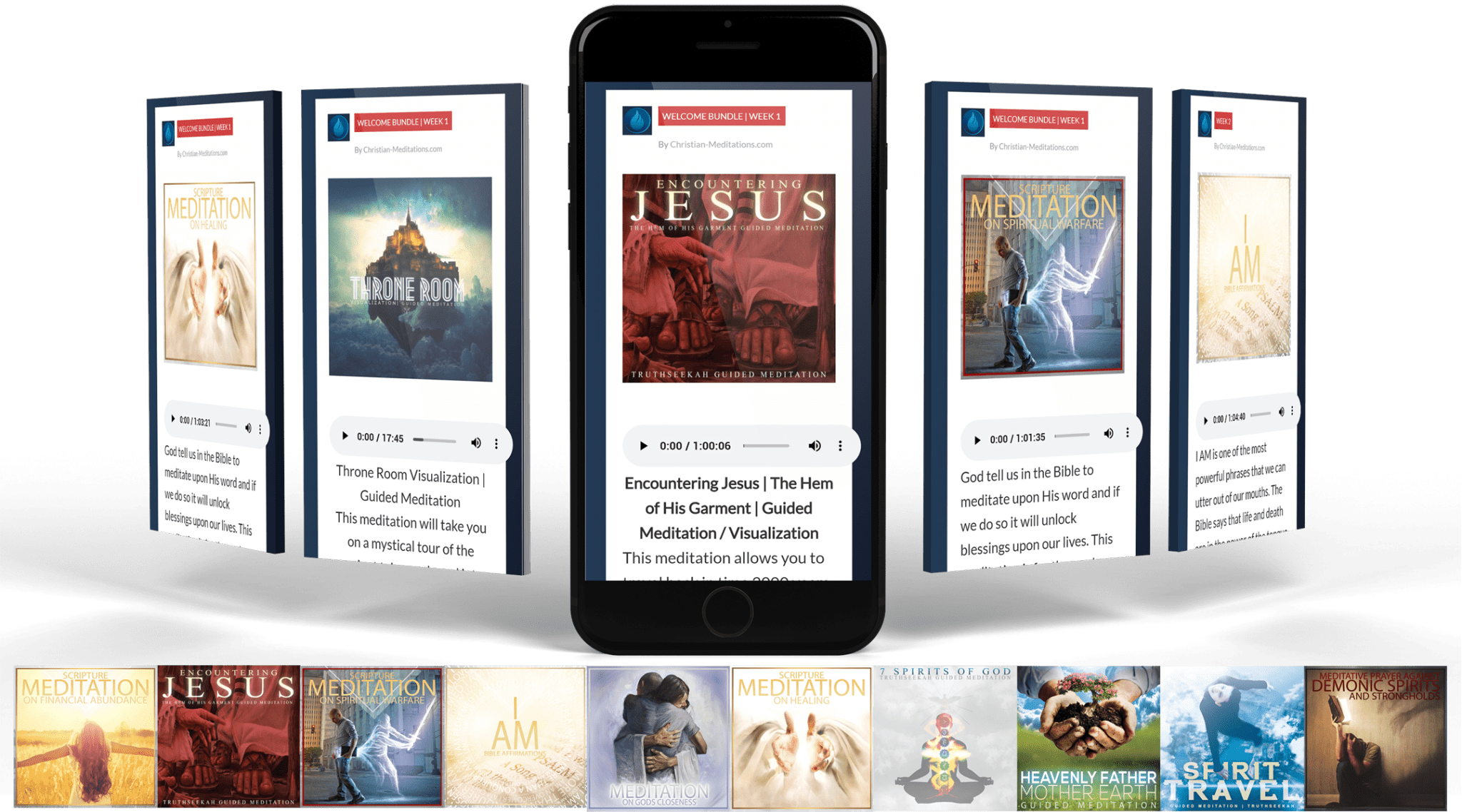 Check Out Our Friends Christian Meditations At www.Christian-Meditations.com

This Meditation Will Change Your Life!