Dr.Michael Heiser | The Divine Council of The Elohim and The Gods of The Bible 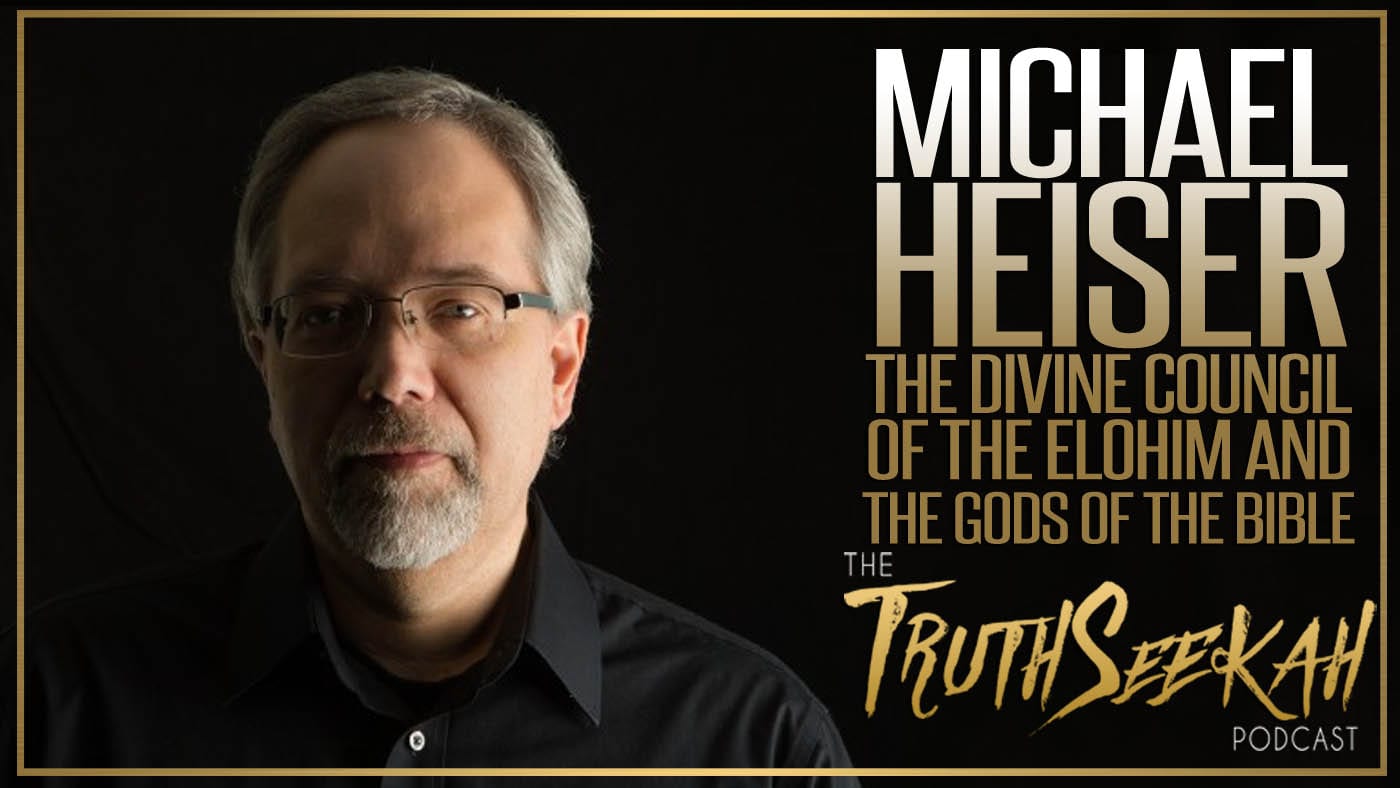 Michael Heiser is widely known for his theological/paranormal science fiction novels, The Façade and its sequel, The Portent. He is a frequent radio guest and has appeared on many talk shows, including Coast to Coast AM, The Laura Lee Show, Art Bell’s Dark Matter Radio, Future Quake, Radio Liberty, Canary Cry Radio, Skeptiko, Line of Fire, Crosswalk, Like Flint Radio, and Extraordinary Intelligence. Mike’s fiction has produced a ministry to people whose worldview is molded by occult, paranormal, and esoteric beliefs. Mike maintains three blogs that reflect his interests and expertise: The Naked Bible (biblical studies); PaleoBabble (debunking strange beliefs about the ancient world); and UFO Religions (belief in extraterrestrials as a post-modern religion). 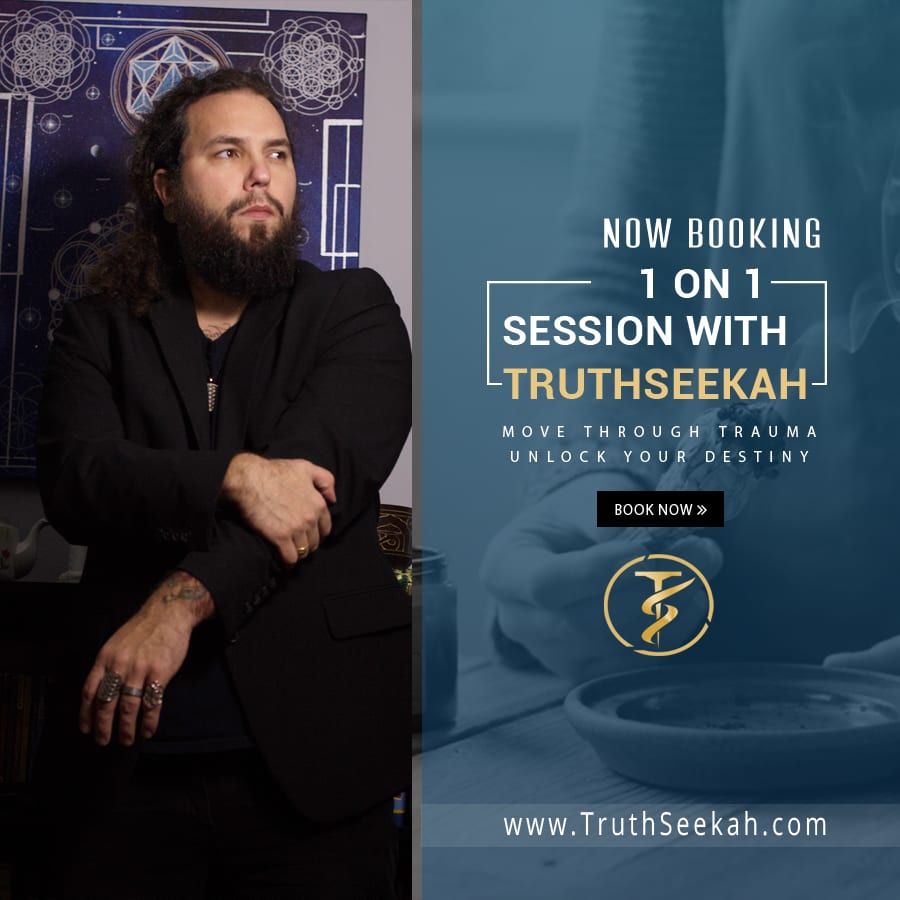 Check Out Our Friends Christian Meditations At www.Christian-Meditations.com